According to the latest report from CONRED, Guatemala’s civil defence agency, 131 people have been found dead, with another 350 still missing.

Over 120 houses were buried under the landslide in El Cambray II, which is situated on the outskirts of the Guatemala City. Around 100 people managed to escape safely and are currently being housed in temporary accommodation locally.

A team of around 1,000 emergency workers are currently carrying our search and rescue operations using over 30 digging machines. Rescue teams from Guatemala have been joined by experts from Mexico. Officials fear the likelihood of finding any survivors now is minimal.

Photos below courtesy of CONRED 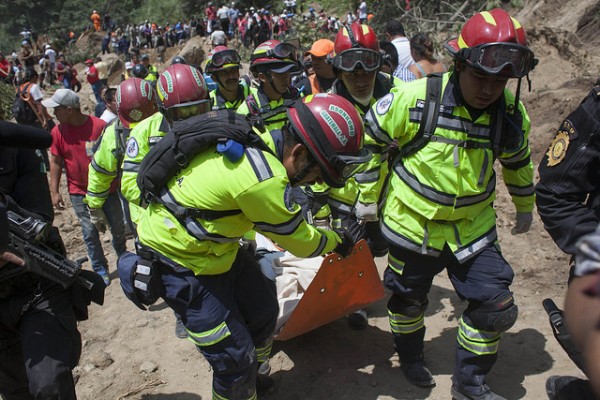 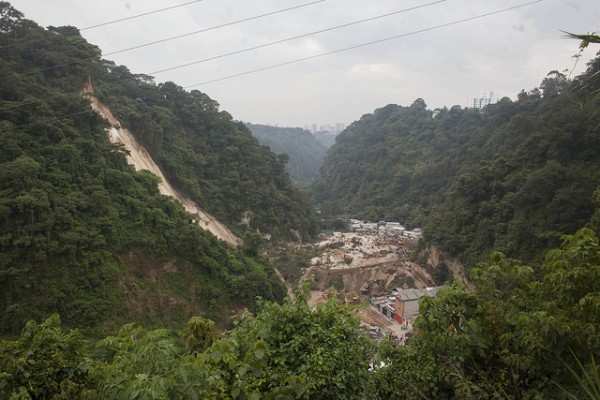 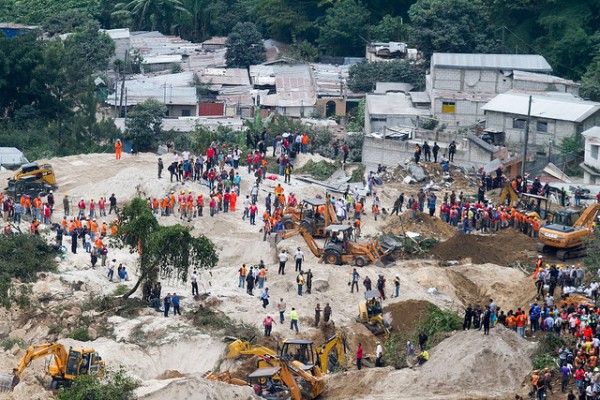 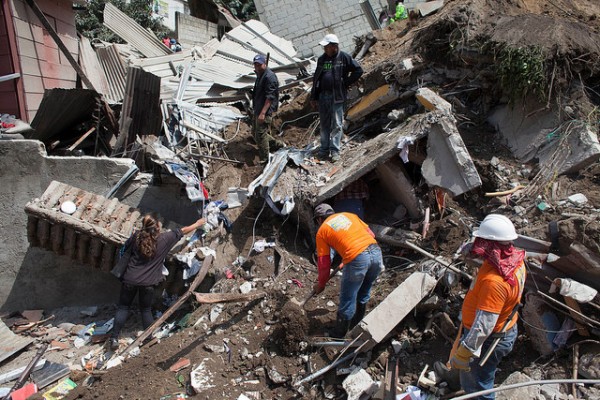 South Carolina Floods “Once in a Thousand Years Event”