Colombia – Floods and Landslides in Quindio, Antioquia, Risaralda and Cauca

As the rainy season continues in Colombia, several incidents of flooding and landslides have been reported over the last days in the departments of Quindio, Antioquia, Risaralda and Cauca.

Disaster officials reported landslides and flooding after heavy rain in Pereira, Risaralda Department on 11 November 2021. Four houses were destroyed in a landslide in Danubio district and 3 people lost their lives as a result.

Flooding and landslides affected areas of Antioquia Department, from around the same time. Disaster officials reported several landslides in the municipalities of Buriticá, Cañasgordas and Amagá from 11 November. Around 1,473 families in 19 neighbourhoods of Buriticá were left without drinking water supply. Flooding struck in Medellín, capital of Antioquia, on 14 November, sdamaging homes and affecting around 100 people.

Floods affected more than 1,000 families in the municipalities of Caloto, El Tambo and López de Micay in Cauca Department, on 12 November 2021. Media reported heavy rain caused some landslides, flash flooding and the Micay River and tributaries to overflow. Crops and homes suffered damaged.

One person died and around 15 families were evacuated after a landslide on 13 November in Calarcá in Quindio Department.

35,000 Affected by Severe Weather Since Start of Rainy Season

According to Colombia’s National Unit for Disaster Reduction (UNGRD), between 15 September and 12 November, 34 people died, 4 are missing and 37 were injured as a result of severe weather across the country. Over 35,000 people across 27 departments have been affected.

Furthermore, 7,250 houses, 180 sections of road and 58 bridges have been damaged or destroyed. 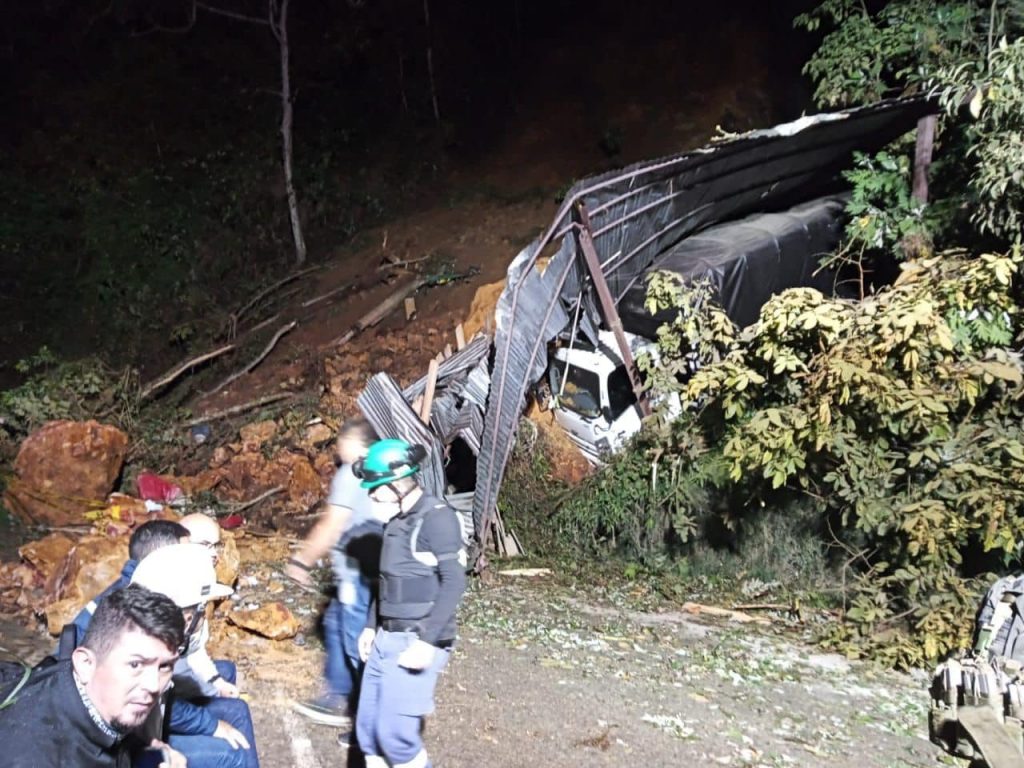