27 February, 2014 by Richard Davies in Americas

The severe weather affecting Bolivia has continued. Santa Ana del Yacuma, a town in the Beni department, is at risk of being completely inundated. Flood water levels there are said to have covered over half of the town already, despite efforts to shore up flood defences and the use of pumps to extract flood water. 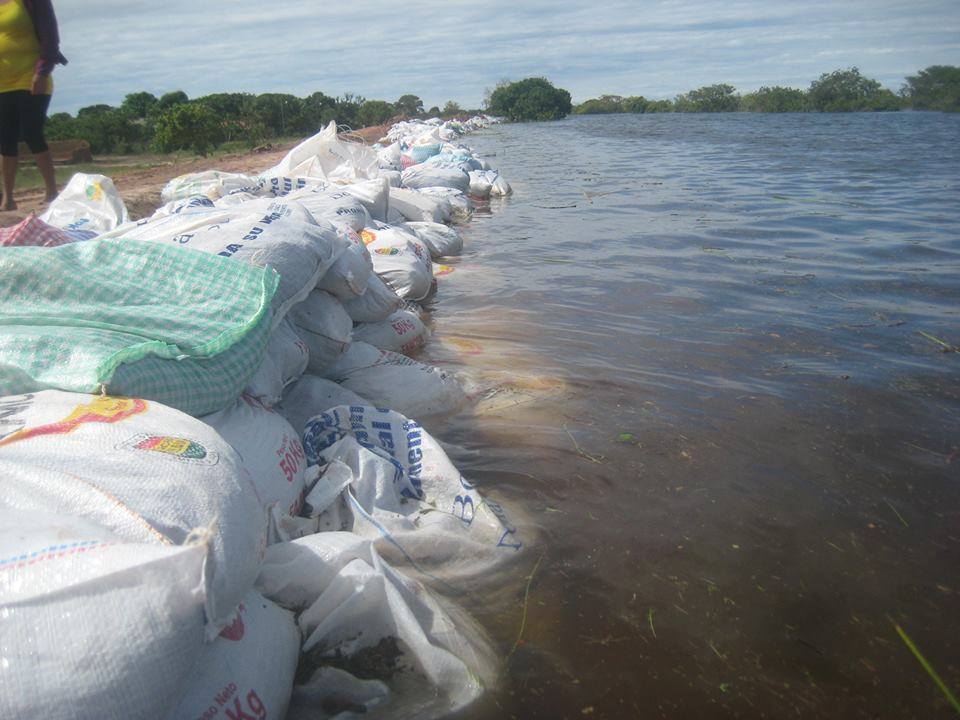 The local airport is flooded, and with several aircraft left stranded. 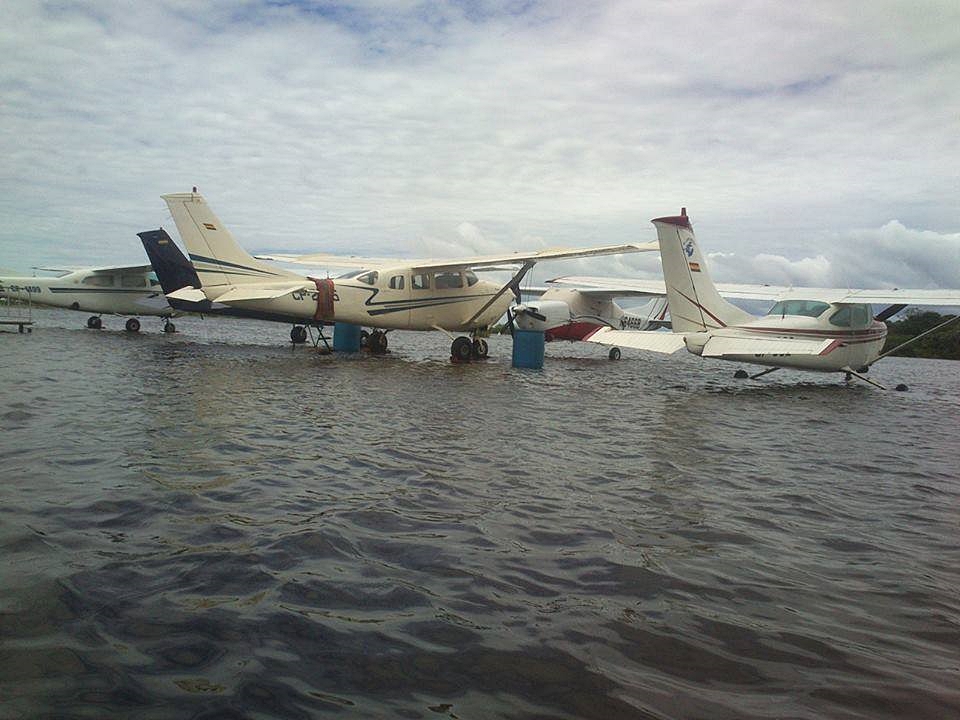 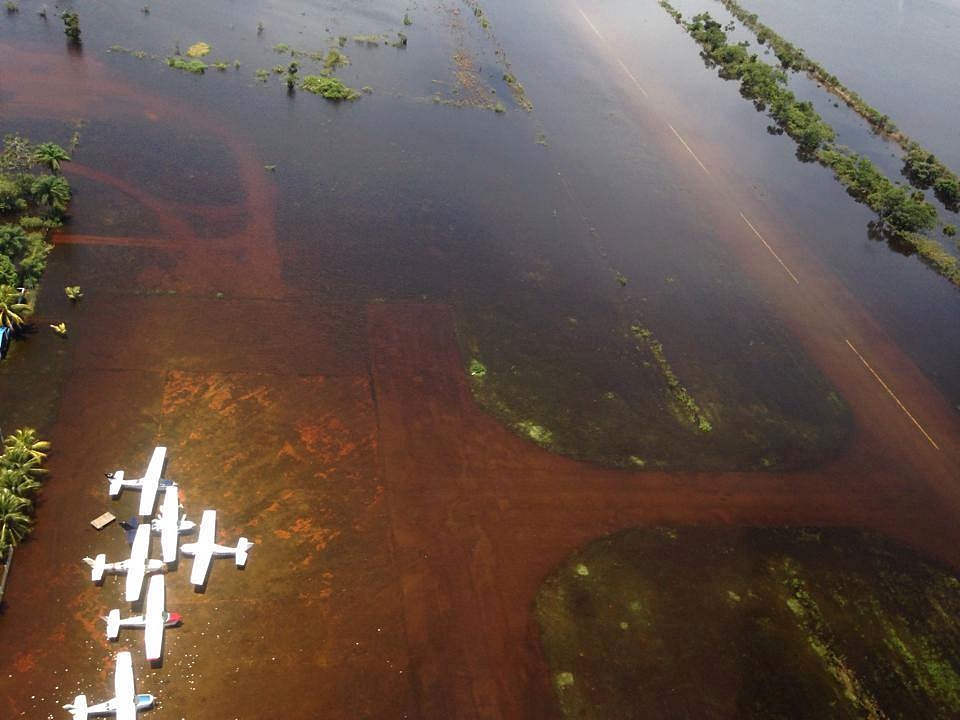 Also at risk in this rural area, is the cattle. Ver in Bolivia, have reported that 100s of cattle have been evacuated with help from military sources using boats.

The federation of ranchers in Beni – Fegabeni – claim that the flooding that has blighted the region since January has killed as many as 400,000 cattle. Official government figures are as yet unavailable.

The losses amount to $US29 million. Fegabeni (Federacion de Ganaderos del Beni y Pando) also claim that surviving cattle have lost so much weight their value has dropped by $US12 million. Ranchers have also suffered loss of horses and other livestock, as well as $US4.5 million in infrastructure and equipment. 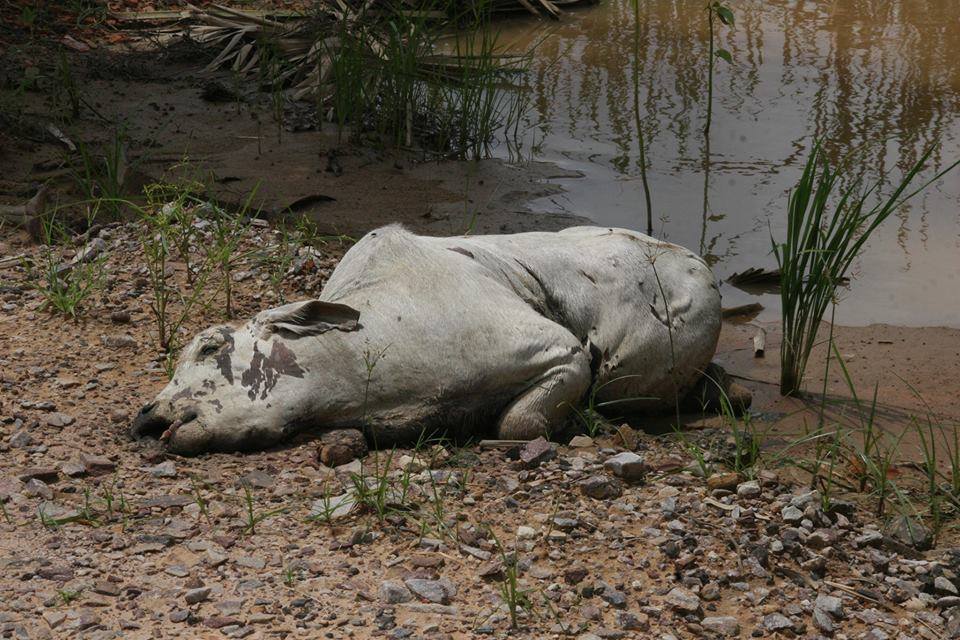 The floods in Santa Ana del Yacuma have been caused by the overflowing of two local rivers – the Rapulo and Yacuma – which are both tributaries of the Mamoré river. The Mamoré levels are so high now, a news report from Brazil expressed concern that the state Rondônia, which borders Bolivia and lies in the north-western part of Brazil – could be the next area at risk of flooding. 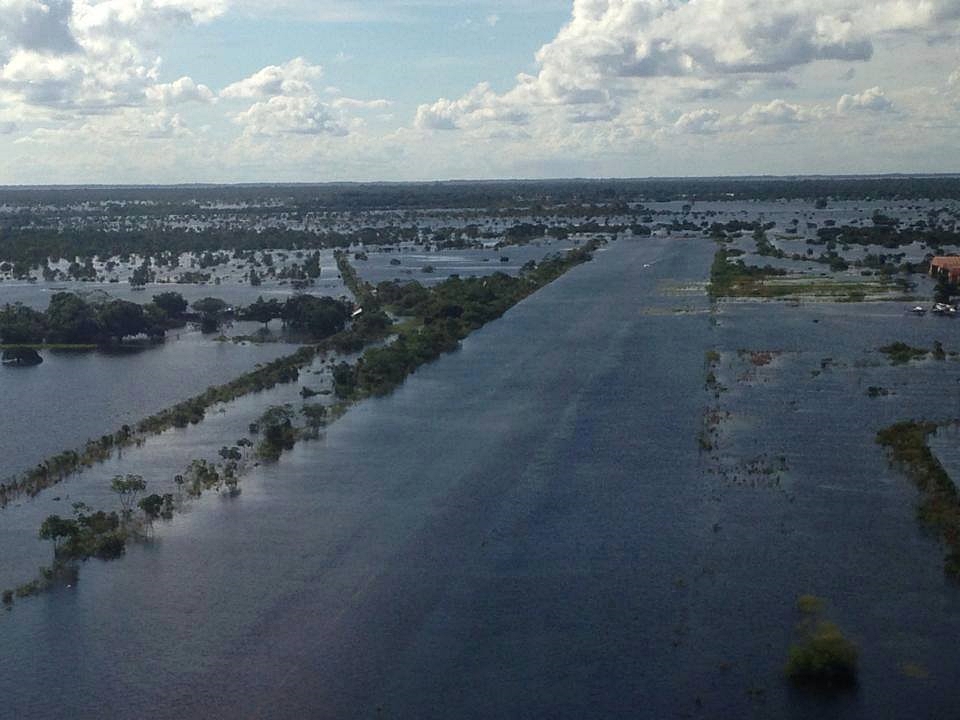 Yesterday, the Minister of the Presidency, Juan Ramón Quintana, said that the government will reinforces relief operations and humanitarian aid for those affected by the flooding in Santa Ana, Exaltación and Puerto Siles.

There has been no update on the official figures given out on 18 February, which stated that almost 60,000 families have been affected by the flooding, which has left 57 dead and 11 still missing. 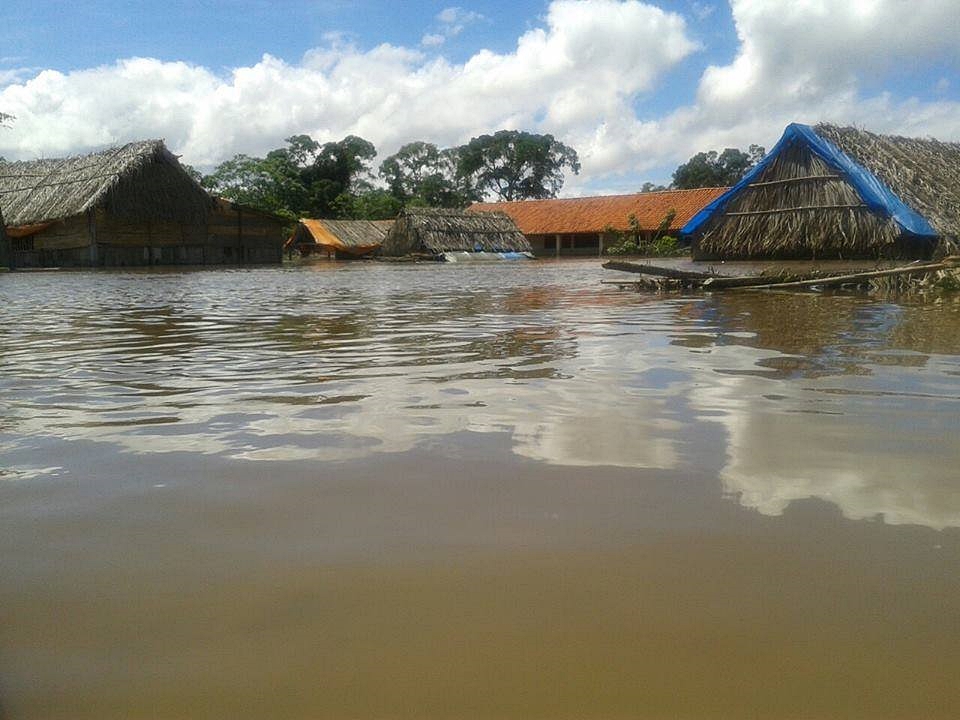