A new study by scientists from The Nature Conservancy (TNC), the University of Bristol and flood analytics company Fathom, seeks to answer an important question related to flooding in the United States – pay now to protect undeveloped areas that are likely to flood in the future or allow developments to go ahead and pay for damage when it occurs. 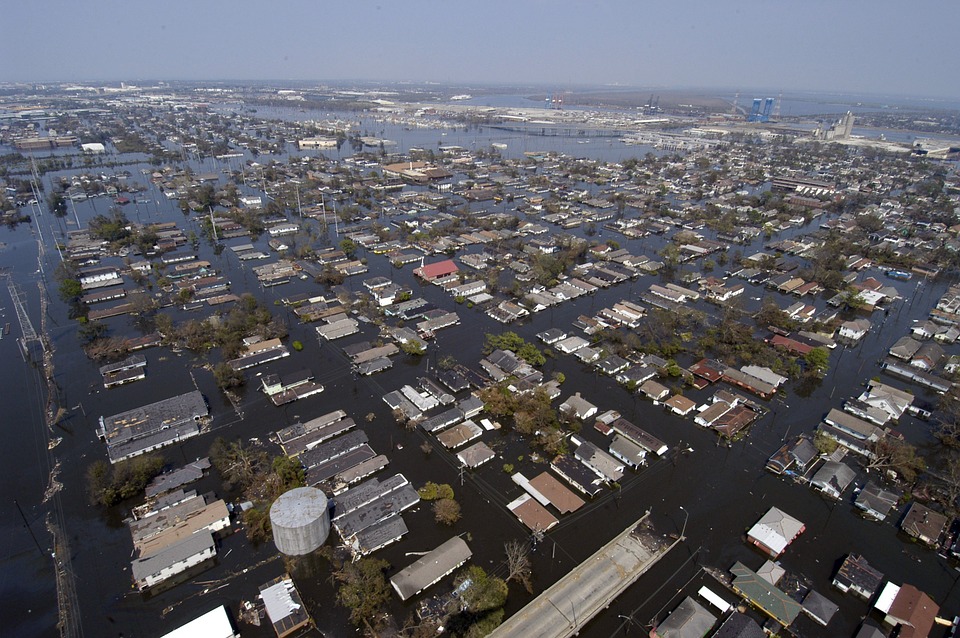 The paper, published in the journal Nature Sustainability has identified 270,000 square kilometres of land – an area roughly the size of Colorado – in floodplains where conservation would be an economically sound way to avoid future flood damages.

Kris Johnson, TNC’s Deputy Director of Agriculture for North America, who co-authored the paper, said: “In these areas, we found that investing a dollar to protect these floodplains today could save at least five dollars in potential future flood damages.

“The study also tells us it would make even more economic sense to acquire and protect areas with a five percent or greater chance of flooding each year, or so-called 20-year floodplains.

“Not only would investing now to conserve undeveloped lands in floodplains likely save tens of billions of dollars in avoided flood damages but protecting these lands would also provide a host of additional benefits for habitat, wildlife, water quality and recreation, further strengthening the economic rationale for floodplain conservation.”

Oliver Wing, a flood risk scientist and researcher at the University of Bristol’s School of Geographical Sciences, who also co-authored the paper, added: “Our work has shown that projected socio-economic changes alone in the United States could almost double annual flood losses by the end of the century.

“One way to prevent this is to simply ensure that development occurs in lower-risk lands. We found that an area of land larger than that of the United Kingdom may be cheaper to purchase today than it would be to cover the costs of future damages to potential developments.

“We quantify, for the first time, the value of natural floodplain conservation to mitigating flood loss and find tracts of land in every one of the lower 48 states where this is a cost-effective strategy.”

The Bristol team, made up of hydrologists and flood mappers who came up with the analysis used to determine the findings of the research, also found that while the conservation of undeveloped, flood-prone areas would be broadly effective across the nation, it is likely to be particularly beneficial in the Southwest, the eastern Great Lakes, the Appalachians, and areas where population growth is anticipated in areas at risk of flooding.

This information will be used by TNC and – the researchers hope – planners and decision-makers across the US to inform conservation strategies which consider the potential costs of permitting unabated development in risky areas.

So far, 2019 has been the wettest year on record in the lower 48 US States, and flooding has been particularly widespread and destructive.

Flooding is among the most common of natural disasters, and it is the most-costly with average flood losses in the US increasing steadily to nearly $10 billion annually. Meanwhile, the American taxpayer-backed National Flood Insurance Program is in record debt at nearly $25 billion.