A new study claims that sea-level rises in the United States will require the construction of more than 50,000 miles (80,000km) of coastal barriers in 22 states by 2040, a project likely to costs hundreds of billions in dollars.

The study, titled High Tide Tax: The Price to Protect Coastal Communities from Rising Seas, reveals that Florida will be by far the most heavily impacted state in such events, with projected costs of over $70 billion across the state, with 23 counties facing at least $1 billion in seawall expenses alone. 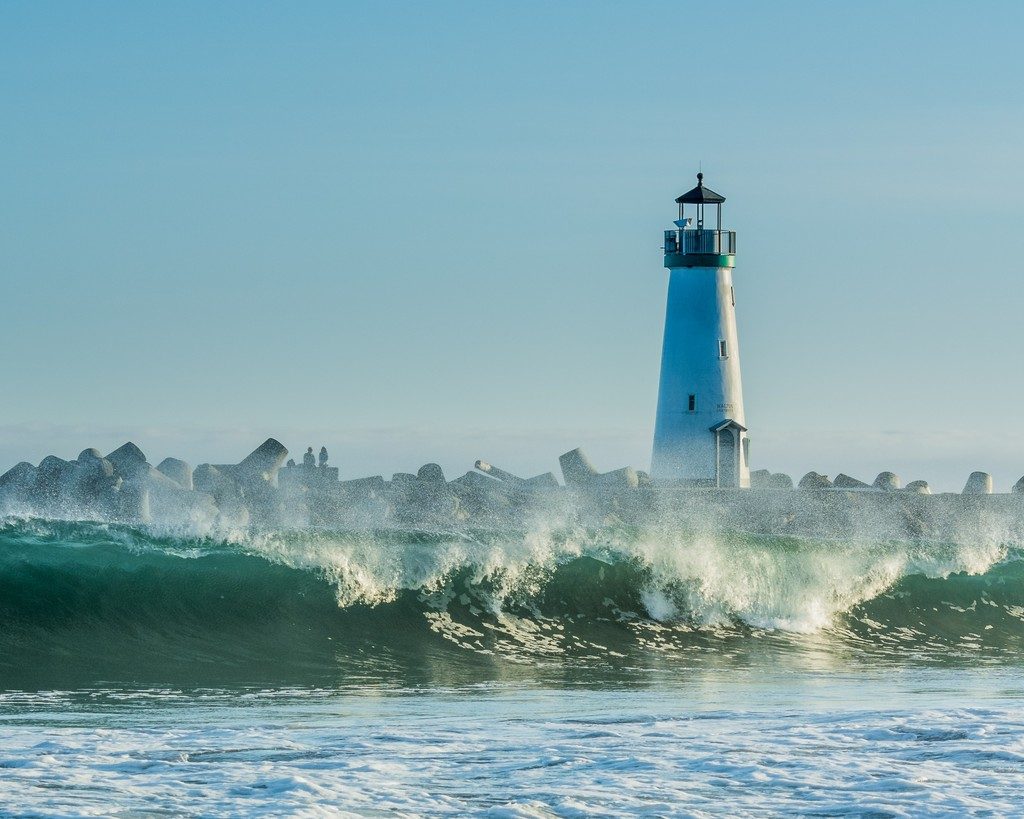 Coastal communities in the contiguous U.S. face more than $400 billion in costs over the next 20 years, much of it sooner, to defend coastal communities from inevitable sea-level rise, according to a new report released today by the Center for Climate Integrity in partnership with the engineering firm, Resilient Analytics.

According to a press release by the Institute for Governance & Sustainable Development (IGSD) in the United States, this total is approaching the cost of the original interstate highway system and will require the construction of more than 50,000 miles of coastal barriers in 22 states by 2040, half the time it took to create the nation’s iconic roadway network.

The first-of-its-kind report titled, “High Tide Tax: The Price to Protect Coastal Communities from Rising Seas” includes rankings of the estimated sea-level rise adaptation costs by city, county, congressional district, and state. Using moderate (not worst-case) sea-level rise projections for the year 2040 and storm surge expected to be seen every year, the report identified 132 counties where costs will exceed $1 billion, and 14 states where costs for these minimal defenses will exceed $10 billion. The top ten states are listed below, complete rankings can be found here.

For hundreds of small coastal and tidal communities identified in the report, the costs will far outstrip their ability to pay, making retreat and abandonment the only viable option unless enormous amounts of financing emerge in a very short period of time. As just one example of the scope and gravity of this problem, in 178 small communities the cost of building basic coastal defenses is more than $100,000 per person.

Florida is by far the most heavily impacted state, with costs reaching nearly $76 billion statewide; 23 counties facing at least $1 billion in seawall expenses alone; and 24 communities where building just this rudimentary level of coastal protection will cost more than $100,000 per person.

“Our collective failure to come to grips with the massive costs of climate adaptation is the latest, and  most delusional form of climate denial,” said Richard Wiles, Executive Director of the Center for Climate Integrity.

The situation may turn out to be much worse. Sea levels could easily rise more than the estimates used in the study; they are very unlikely to rise less.  And many localities will protect for more damaging storms than the modest one-year storm surge used in this analysis.

“The cost estimates presented here are just a small portion of the total adaptation costs these local and state governments will be forced to finance,” said Paul Chinowsky, PhD, lead engineer on the project.

According to Center for Climate Integrity, as things stand, oil and gas companies and other climate polluters are paying none of these costs. And their position, as expressed in courtrooms across the country, is that they should continue to pay nothing at all.

“The companies that made and promoted the products that they knew would irrevocably and radically alter the global climate, and then denied it, must pay their fair share to help communities adapt to it”, said Wiles. “Failing to hold polluters to this basic responsibility would be to knowingly bankrupt hundreds of communities, standing idly by as they are slowly and inexorably swallowed up by the sea,” Wiles added.

To read the full report and view the full data set, which includes cost estimates for 2040, 2060, 2100 as well as other RCP and storm surge scenarios, please visit: www.climatecosts2040.org.