Officials say that at least 12 people were killed in the flash floods that struck in Tbilisi, Georgia, between 13 and 14 June 2015. Latest figures say that around 24 people are still missing.

The Vere river burst its banks after torrential rain late on 13 June 2015. Emergency officials said that the flood situation was worsened by a landslide that blocked part of the river, causing a large volume of water to accumulate and then burst through the blockage, wreaking havoc in the Vake and Saburtalo neighbourhoods, both densely populated residential areas of the city further downstream.

Streets were turned into raging rivers of mud, with flood waters sweeping away vehicles and causing widespread damage to homes and property. Dozens of families have been made homeless as a result. Power supplies have been cut and public transport severely restricted. Apart from a few emergency and government offices, Tbilisi has been declared “closed” today, Monday 15 June.

International media have picked up on the fact that the city’s zoo was also flooded, allowing dozens of animals, including wolves, tigers and lions, to escape and roam through the city’s streets. Georgia’s Ministry of Internal Affairs issued warnings to residents of Tbilisi to remain indoors until all animals had been found and returned to the zoo.

The Ministry of Affairs said yesterday that “the Emergency Situations Management Agency is working around the clock” carrying out rescues, clearing flood debris and pumping flood water. They said that “Intensive road works on Vake-Saburtalo highway as well as along Vere River are being implemented.”

Prime Minister, Irakli Garibashvili, expressed his condolences to the affected families, and said that “none of the affected families will be left without help.”  Yesterday he visited the flood zone to survey the damage and talk to victims and those helping the clean up, many of them volunteers.

Photos below courtesy of the office of the Prime Minister of Georgia: 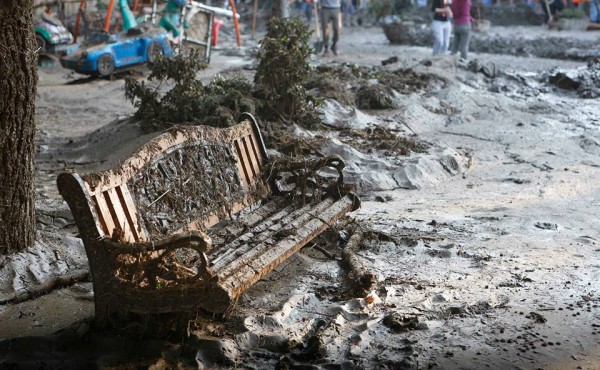 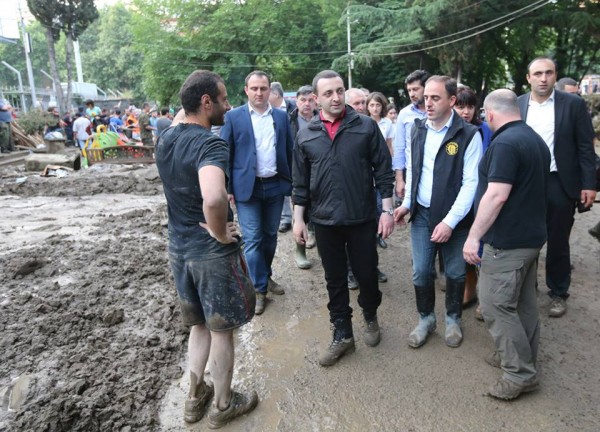 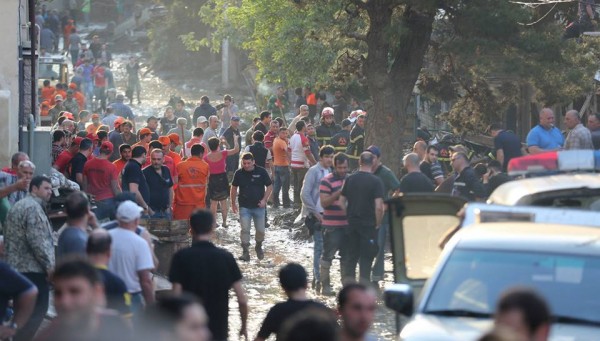 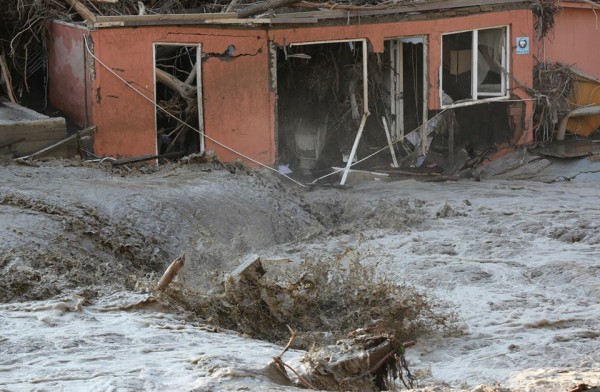 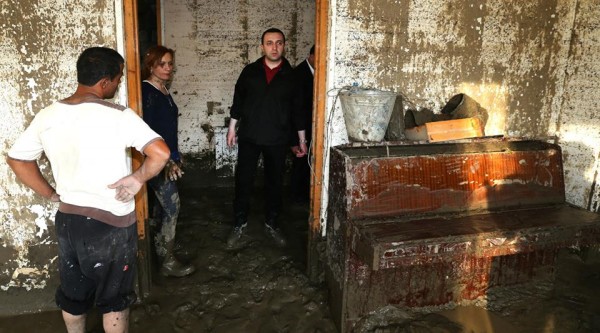 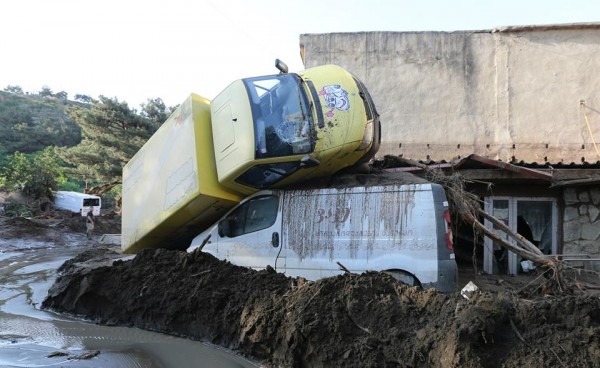 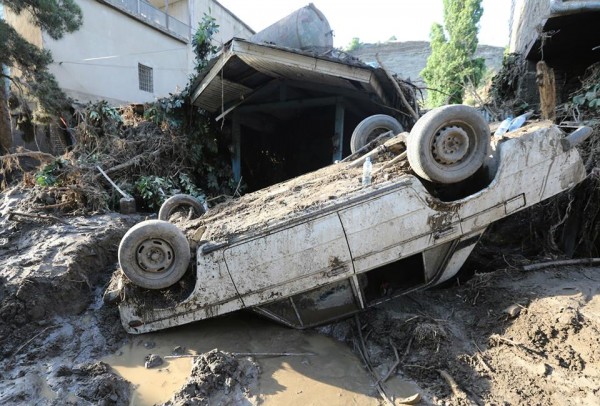 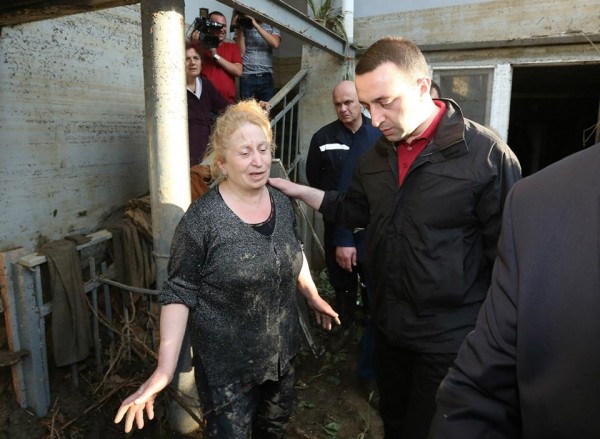 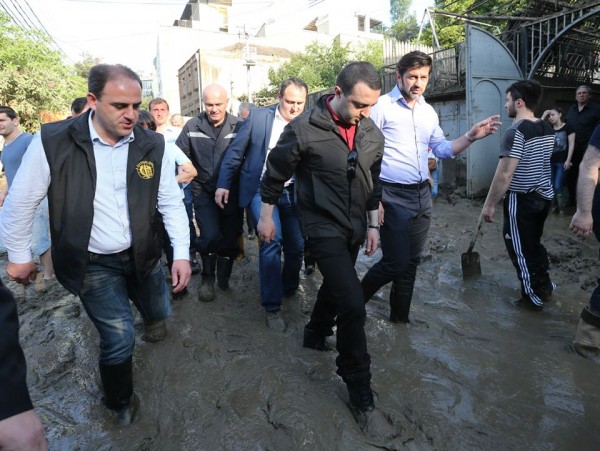