Oman Civil Defence reported that 7 people died in the floods, with a further 50 people rescued. One of the victims, believed to be a young boy, drowned in Fujairah after falling into the Wadi Siji dam. The other victims died in their vehicles whilst attempting to cross flooded wadis.

Capt Mohammed Al Hashmi, of the Royal Oman Police, told local media that drivers are putting themselves and others in danger by trying to cross wadis during periods of heavy rain. He said drivers should wait for a few hours for the waters to subside rather than risk their lives and those of their passengers. Omani police have been stationed at numerous wadis in order to prevent drivers from crossing, but Capt Al Hashmi said it was impossible to police all crossings.

Many areas recorded heavy rain during the 3 day period. Oman’s Ministry of Regional Municipalities and Water Resources report that the city of Ibra saw 104 mm of rain on 16 October 2015, with at least 3 other locations seeing more than 40 mm of rain in one day.

According to the Oman meteorological data, Izki recorded 67 mm on 15 October, with 20.2 mm falling in Rustaq  and 34 mm in Ras Al Hadd.

The heavy rain comes as a result a trough of low pressure to the north, coinciding with a tropical system over the Arabian Sea, according to Oman Meteorology agency, PACA. 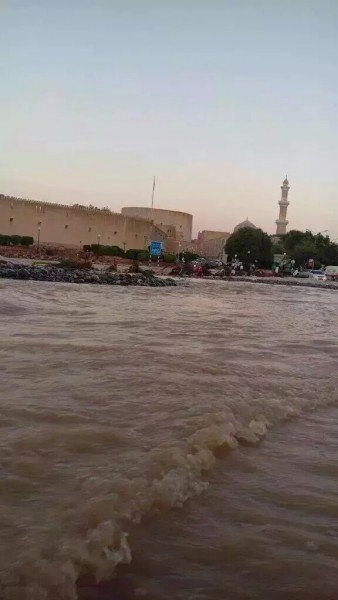 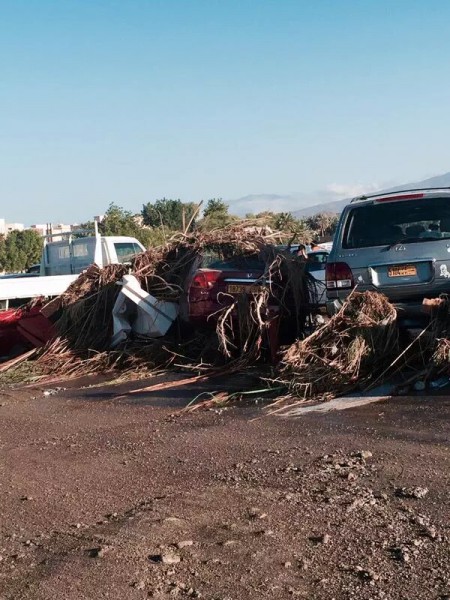 Harith Al-saifi is a climate researcher, working for the Ministry of Regional Municipalities and Water Resources Data.

4 Dead as Heavy Rain Causes Floods in Italy and Balkans