Pakistan – Over 30 Feared Dead After Floods in North

PDMA say that 13 or 14 people remain missing and 4 people were seriously injured in the floods. Search and rescue operations are continuing.

The number of houses damaged and destroyed has been revised since yesterday after damage assessments have been carried out. PDMA say that 19 houses have been completely destroyed and 27 houses partially damaged. The flooding has also caused considerable damage to irrigation channels and water supply.

Disaster management officials in Khyber Pakhtunkhwa, northern Pakistan, have confirmed that at least 31 people are missing, feared dead, after floods in the Chitral district of the province. Earlier today officials confirmed that they 14 bodies had been recovered out of 31 feared dead.

Torrential rain and ensuing floods struck at around 21:00 on Saturday 02 July 2016, in the village of Ursoon, about 40 km south of Chitral town. The floods caused extensive damage to houses as well as mosques and an army post. Officials say that eight security officers are among the missing.

According to Pakistan army reports, at least 5 houses were completely washed away. Khyber Pakhtunkhwa Provincial Disaster Management Agency (PDMA) say that 35 houses have been completely destroyed 47 houses damaged. The 31 missing is thought to include as many as 16 worshippers who were inside the mosque when it collapsed under the force of rain and raging flood water.

There is currently some confusion over the numbers of missing and fatalities. Local officials fear the figure could be higher as some bodies have been swept downstream, possibly into neighbouring Afghanistan territory.

PDMA says it has directed the district administration of Chitral to utilize relief funds for the purchase of food items for affected families.

Troops from the Pakistan Army are carrying out relief and rescue operation in Chitral. Helicopters have been used to deliver relief items, evacuate the injured and carry out the search for the missing. Troops have provided food, tents and medical supplies to people in the affected areas.

This mountainous province is vulnerable to dangerous floods and landslides during periods of heavy rain.

The province was badly hit by floods and landslides in early April this year, when over 90 people died. Kohistan and Shanlga were among the worst affected districts.

Many of the deaths were thought to have been caused by collapsing buildings. Poorly-built houses in these areas are known to be susceptible to collapse during periods of heavy rain. As many as 36 people died in floods in the province in March this year.

The floods in this mountainous region come just 24 hours after deadly floods in India’s Uttarakhand state, where over 30 people have lost their lives. 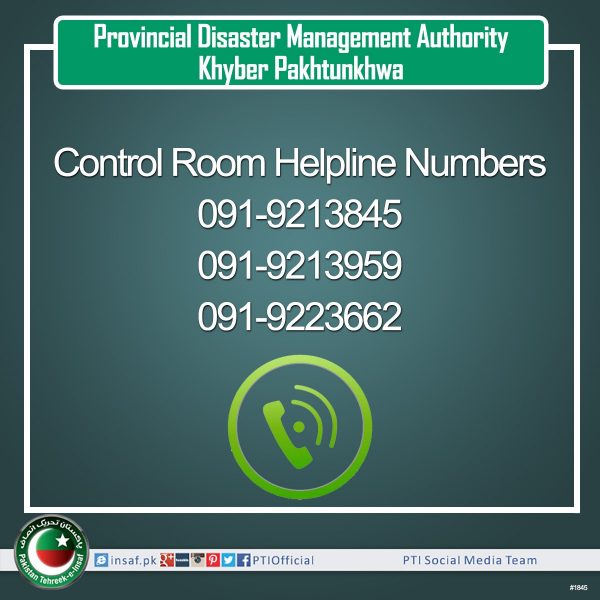 First pictures of the flood waters at Nagar, Drosh in Upper #Chitral where flash floods inundated the nearby areas. pic.twitter.com/dhAa6N52xb