Weathering the Storm: The Need for Healthy Rivers in a Warming World

Rivers are some of our best allies as we develop our resilience in the face of climate change, writes Kate Horner for International Rivers. 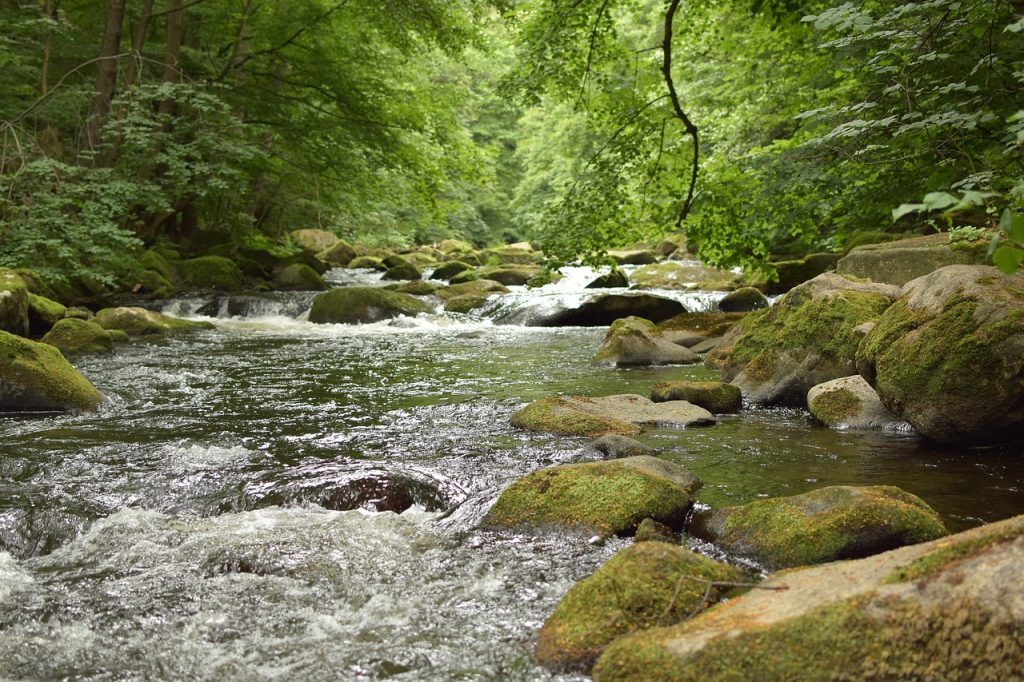 We don’t know how the US election will affect the Paris climate agreement, but we do know that the last five years have been the warmest on record. It’s not enough to simply limit our emissions; we must prepare for the challenges of living in a warming world – a world that’s already seeing more severe and frequent floods, droughts and extreme weather.

From Pakistan to Southern Africa, from China to the US, these devastating events are exacting a heavy economic toll. In hydropower-dependent Venezuela, the drought has drastically affected energy production: Power outages are common and the work-week has been cut to four days. In August of this year, parts of Louisiana received two and a half feet of rainfall in 24 hours, in what was called a once-in-1000-years rain event. Cleanup costs are in the tens of millions of dollars.

These extreme events are no longer aberrations; they’re the new norm, and it’s time we started planning for them. One of the best and cheapest ways to do this is by protecting and restoring our natural capital: rivers, wetlands and forests.

Rivers are some of our best allies as we develop our resilience in the face of climate change. Not only do rivers absorb floods and mitigate droughts, they also play an important role in shoring up our deltas and coastlines. Free-flowing rivers give endangered species flexibility to migrate as the climate changes. They even act as carbon sinks, drawing an estimated 200 million tons of carbon out of the air each year.

We need these critical natural systems more now than ever, because rivers can help mitigate the impact the effects of extreme weather events. Together, rivers, wetlands and floodplains act like a sponge, soaking up excess rainfall.

Every square foot makes a difference: A study by the Illinois State Water Survey found that for every 1% increase in watershed area covered by wetlands, a stream’s flood peak dropped by nearly 4%. Put another way: When we give our waterways room to meander, the intensity of downstream floods diminishes or disappears.

But when wetlands are filled and rivers are channelized or dammed, the “sponge” effect disappears. Rain speeds through the watershed without soaking into the ground. Year-round rivers become seasonal. Disastrous floods threaten in the wet season and long droughts in the dry. Without the “sponge” system, floods are more likely to inundate our homes, communities, and critical infrastructure.

Conversely, rivers and wetlands can also prevent drought. When they absorb excess rainfall, they gradually release that water into streams and rivers (or allow it to percolate into aquifers) during the dry season. Rivers can thus flow year-round, providing crucial water for humans and other species, even in times of drought.

And in an era of rising sea levels, free-flowing rivers actually defend against flooding and erosion. Rivers carry massive loads of sediment to the sea each year, shoring up our deltas, rebuilding our beaches, and replenishing our barrier islands. Keep rivers free, and they build land.

Free-flowing rivers can play other useful roles in an era of climate change as well – as a refuge for endangered species, and as one of the world’s great natural carbon sinks. Each year, the Amazon River alone takes enough carbon out of the atmosphere to offset the greenhouse gas emissions of one million Americans. (Dams, on the other hand, contribute to climate change.)

As floods and droughts threaten, we must resist the knee-jerk response to dam our rivers so we can control and store the water. It may seem like an easy answer, but the science doesn’t bear it out. In fact, storing our water in surface reservoirs is deeply wasteful: More water evaporates from reservoirs than is consumed by humans.

For centuries, people have channelized and dammed rivers. We’ve built in their floodplains. We’ve sucked them dry through irrigation schemes, and polluted them with our waste. That’s been a mistake. It’s time to get out of their way and let them do the work they’ve evolved over eons to do.

To weather the coming storm – and to protect the people, places and species we hold dear – we must protect and restore our rivers.

Kate Horner is the Executive Director of International Rivers.

This article originally appeared here and is republished under Creative Commons CC BY-NC-SA 3.0 US.

The above article was originally published by International Rivers and is republished here in accordance with internationalrivers.org guidelines, licensed under Creative Commons.