Mary Scott Nabers, president and CEO of Strategic Partnerships Inc., a business development company specializing in government contracting and procurement consulting throughout the U.S. looks at opportunities for the private sector in helping communities recover from natural disasters. 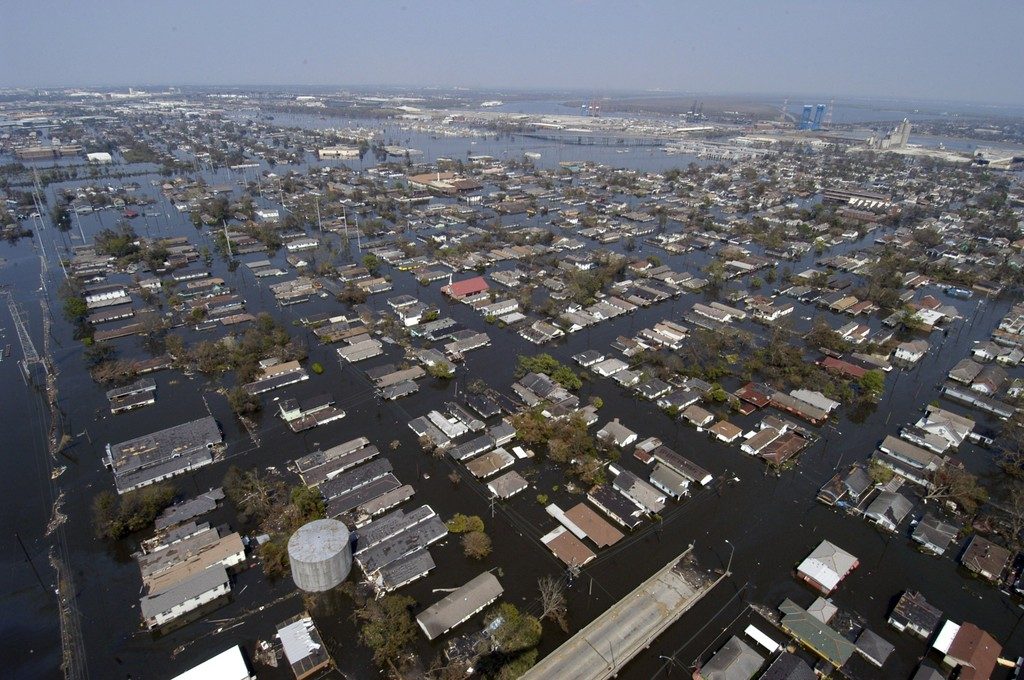 Demand for private-sector firms to provide services in regions that have been ravaged by floods, fires, and other weather-related disasters is extremely high. Post-disaster recovery can offer a diverse and lucrative public-sector marketplace and opportunities related to natural disaster recovery should not be overlooked.

The U.S. led the world in catastrophes in 2018, and the wildfire that ravaged California was the costliest natural disaster of all – a cost of $16.5 billion. Hurricanes Michael ($16 billion) and Florence ($14 billion) caused havoc in the Carolinas and Florida. Hurricane Michael, (with hurricane winds of 155 mph) also devastated parts of Maryland and Georgia and other states suffered historic weather related damages as well.

When natural disasters occur, efforts are focused first on rescue – finding and caring for people. Very quickly, however, the focus shifts to securing critical facilities, moving people, starting cleanup efforts, initiating infrastructure repair, and analyzing damage control. Private-sector contractors are used for almost every effort. Funding is available, but it does not come quickly. In most cases, it takes an inordinate amount of time for funding to begin flowing.

There’s no way to stop natural disasters and the number continues to rise. But the data beg the question: “What to do next”? High on any list of priorities is the task of mitigating similar future damage.

In some cases, seawalls must be built. That is a costly task as outlined in Climate Costs in 2040, a report that lists spending by states. In almost all instances, land is moved, roadways are repaired, telecommunications and power lines are restructured, and construction is required for housing, schools, and other public facilities. Every task requires private-sector assistance.

Outlined below are examples of upcoming or immediate opportunities.

Approximately 39 states, Puerto Rico, U.S. Virgin Islands, the Northern Mariana Islands, and various tribal governments will receive $871.2 million from the U.S. Department of Transportation (USDOT) to repair roads and bridges damaged by flooding. Mississippi was allocated $18.6 million to repair damaged roadways. Tennessee gets $110 million for storm damage, and California will receive $157 million – including more than $115 million for 2017 winter storms. Another $68 million will go to Nebraska for projects resulting from the March 2019 storms, and more than $220 million is available to Puerto Rico.

In Texas, voters will be asked this November to approve moving $800 million from the Texas Economic Stabilization Fund for regionally designed drainage and flood mitigation and control projects. If the proposition is approved, as most believe it will be, the Texas Water Development Board (TWDB) could begin administering funds as early as 2020.

Lafourche Parish in Louisiana has been allocated $42 million for eight hurricane projection projects. Two of the largest projects include the enhancement of the 40 Arpent Canal Levee and construction on the Grand Bayou Floodgate Structure.

Additionally, Louisiana has been allocated $1.2 billion from the U.S. Department of Housing and Urban Development for 2016 flood repair projects. This funding is just awaiting final approval. The funding will be used for flood-protection projects, data collection, and development of computer modeling to assess, predict, and prepare for water movement throughout the state.

Delaware’s Department of Transportation (DelDOT) officials are hoping the America’s Transportation Infrastructure Act of 2019 will pass soon. The legislation will provide the largest amount of funding for highway reauthorization legislation in U.S. history. It will authorize $287 billion to be used for maintaining and repairing America’s roads and bridges. DelDOT officials estimate it will take $1.5 billion to fix all roads in their state. One of the largest mitigation projects is New Road in Lewes, which is part of a hurricane evacuation route.

City officials in Manhattan, New York, have hired an outside consultant to assess the East Side Coastal Resiliency Project before voting to administer $1.3 million for flood protection. Construction is set to begin in March 2020 and will provide protection for 2.4 miles of Manhattan’s coastline, elevate East River Park at least 8 feet, and move the flood barriers to the water’s edge. Further, plans include a fully revitalized park, three upgraded pedestrian bridges, and a new flyover bridge.

Wisconsin lawmakers have been asked to approve a pilot project to begin in 2020 in Ashland County. State funds will be used to design and install measures that reduce flooding in the Marengo River watershed. Additional funding will be allocated to other projects such as raising stream beds, reconnecting streams to floodplains, and preventing wetlands from draining downstream. Once the work is done, the initial projects will be evaluated for future flood reduction efforts statewide.

All of these about-to-be-launched projects offer contracting opportunities that are diverse and abundant. And, the services being sought are similar in all regions ravaged by weather-related disasters. 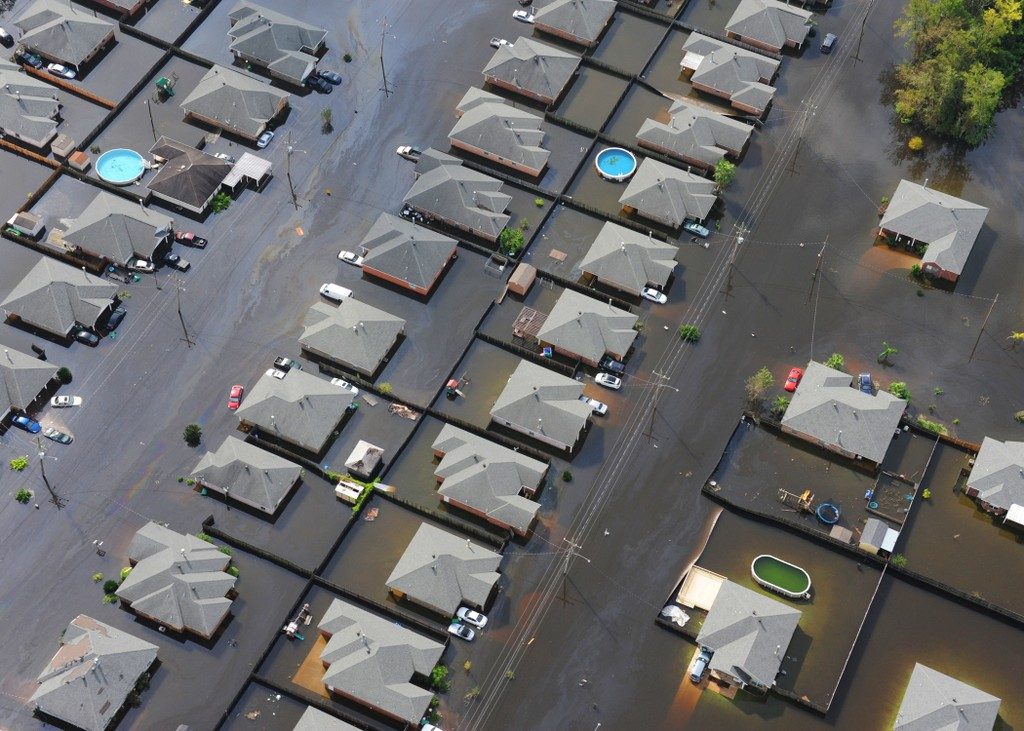 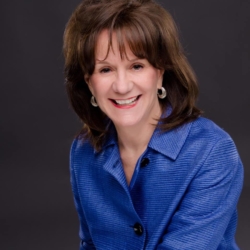 Mary Scott Nabers is president and CEO of Strategic Partnerships Inc., a business development company specializing in government contracting and procurement consulting throughout the U.S.

Her recently released book, Inside the Infrastructure Revolution: A Roadmap for Building America, is a handbook for contractors, investors and the public at large seeking to explore how public-private partnerships or joint ventures can help finance their infrastructure projects.