Heatwave ‘Completely Obliterated’ the Record for Europe’s Hottest Ever June

4 July, 2019 by The Conversation in Climate News, Europe

June was hot. Really hot. That much we knew.

What we didn’t know was just how hot it was – not just in parts of Europe, but around the world. New analysis by the EU’s Copernicus Climate Change Service, with the European Centre for Medium-Range Weather Forecasts, shows that temperature records weren’t just broken for Europe – they were completely obliterated. The previous European record for June, set in 1999, was smashed to bits – not just by a fraction of a degree, but by a full 1.0℃.

It was also the hottest June the world has ever recorded, with the entire globe experiencing the warmest-ever June by 0.1℃.

As parts of Britain sweltered in a single day of heat over the weekend, France recorded its highest-ever temperature of 45.9℃. And even though the early part of June wasn’t as warm, the “Saharan bubble” that rose up and sat over south-western Europe led to parts of Spain, Italy, Germany, France, Austria, Switzerland and the Czech Republic recording average five-day temperatures that were up to 10℃ hotter than you’d expect at this time of the year.

But spare a thought for people on the Indian subcontinent. Before the monsoon brought some relief – and then widespread flooding – parts of the northern Indian state of Rajasthan had to cope with weeks of temperatures above 45℃, with maximums above 50℃ in some places. 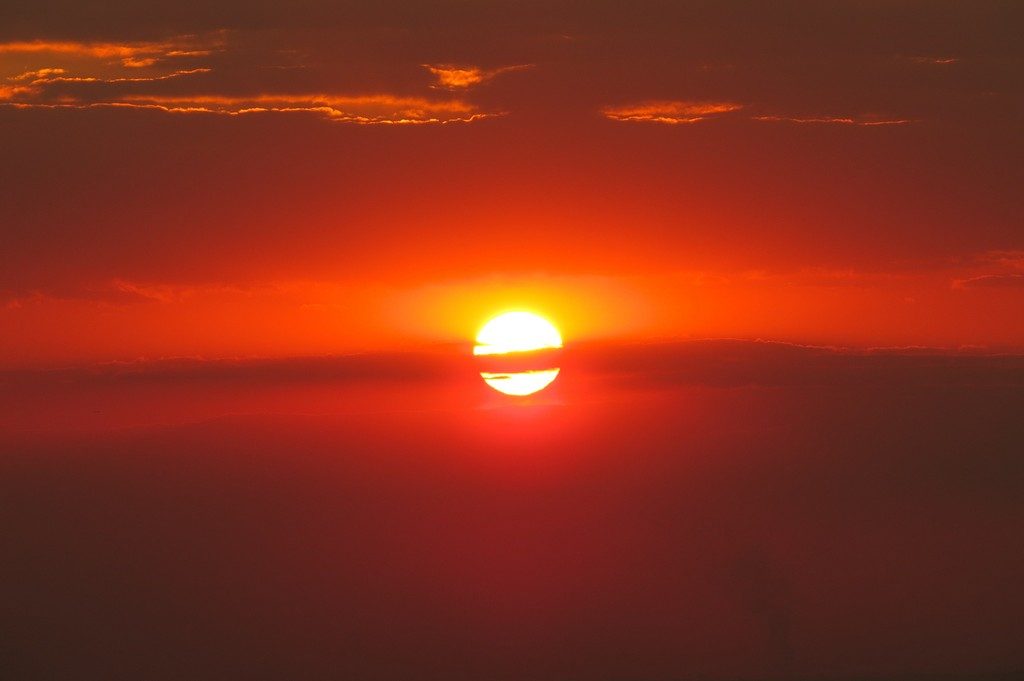 Is this climate change? What we scientists can say with absolute confidence is that as the world heats up, potentially lethal heatwaves will become more common in many parts of the world, including Europe.

That’s not to say we can’t study the effects of climate change on individual events. But we must be careful in how we interpret the findings of such studies.

A rapid “attribution study” published on Tuesday has suggested that France’s heatwave at the end of June was made five times more likely as a result of climate change.

Doing such a fast attribution study, in a timeframe during which the heat is still on for some parts of Europe, is commendable stuff. For many people, leaders and politicians included, memories of the stifling impacts are still fresh. But it’s important to highlight the many caveats and self-professed limitations that come with this type of study.

The atmospheric and climate systems that create heatwaves are fiendishly complicated. Accounting for all the drivers of June’s heatwave will take time and an immense amount of data crunching by some of the world’s most powerful supercomputers. They will have to consider all the various influences: the path of the jet stream, the temperature of the oceans, the movement of wind and formation of clouds. Crucially, they will have to do the calculations both with and without the impact of human-influenced climate change.

So much for the science. As a scientist, this is what I’m expected to say. And yet, this weekend as I sat in my garden, listening to Glastonbury on the radio and watching my children trying to keep cool in the paddling pool, I was overcome for the first time with a feeling I could not shake off. Guilt, and fear. Guilt, that by being too scientific about these things, I don’t have enough passion and impetus to do everything I can about it. And fear for the future we are leaving for my children. For all our children.

So what’s to be done? It’s clear that whatever we decide to do, the extreme weather we’ve seen in recent days is going to be a part of all our futures. In Europe, we will have to change how we behave to cope with heatwaves. We will have to change how we build our homes, schools and hospitals to protect the people who are most vulnerable. And we need to provide people everywhere with more accurate and earlier warnings of oncoming hazards of every type, to give people the best chance to prepare.

That’s just to cope with the climate change we’ve already created. If we don’t like the idea of even more widespread, more common and more severe heatwaves, within our own lifetimes and those of our children, we have to change our habits – and fast.

It Takes Years to Fully Recover From Big Storms Like Sandy