As part of our series on flood tunnels around the world, our third installment looks at the tunnel on the Mediterranean island of Malta.

Malta is the third-largest island in the Mediterranean Sea, and a popular tourism destination. Urban development on the island increased dramatically in the last 3 decades of the 20th century, and more than 30% of Malta’s land surface is now built up. As a result, flooding has become more frequent, with an accompanying increase in insurance claims, exceeding €10m (US$13.6m) after a storm in September 2003.

In 2006 Malta formulated a Storm Water Master Plan and in 2007, the then Resources and Infrastructure Minister Ninu Zammit announced a €438m (US$596m) project involving the excavation of a network of underground tunnels as part of a two-prong strategy to solve the flooding issue in problematic areas, while also recovering a substantial amount of water currently being wasted.

However, the findings of a feasibility study concluded that it would cost €80.31 (US$109.21) to produce one cubic metre (264 gallons) of potable water from stormwater, almost twice as expensive as the €49 (US$66.63) required to produce the same amount through desalination by reverse osmosis, as was already being done on Malta.

The project was downscaled in 2010 to comprise a €56m (US$76m) EU-financed stormwater diversion programme. The National Flood Relief Project (NFRP) will still harvest 700 000 cubic metres (185m gallons) of stormwater, which can be used for irrigation purposes, in comparison with the 5.5m to 8m cubic metres (1.45bn to 2.1bn gallons) of water capture in the original proposal. Nevertheless, the system will harvest double the amount of water presently collected in government reservoirs, necessitating construction of additional reservoirs and pumping stations.

The NFRP includes the construction of a number of reservoirs, tunnels, canals and bridges in Gzira, Zebbug, Attard, Birkirkara, Lija, Balzon and Msida. The project commenced in October 2012 and is expected to be fully completed by August 2014.

Four flood tunnels are incorporated in the programme, including a 3.2km (2 miles) tunnel between Zabbar and Marsascala which commenced in July 2013 and will carry some 40 cubic metres (10 567 gallons) of water per second to be discharged into the sea off Ghar Id-Duhhan. 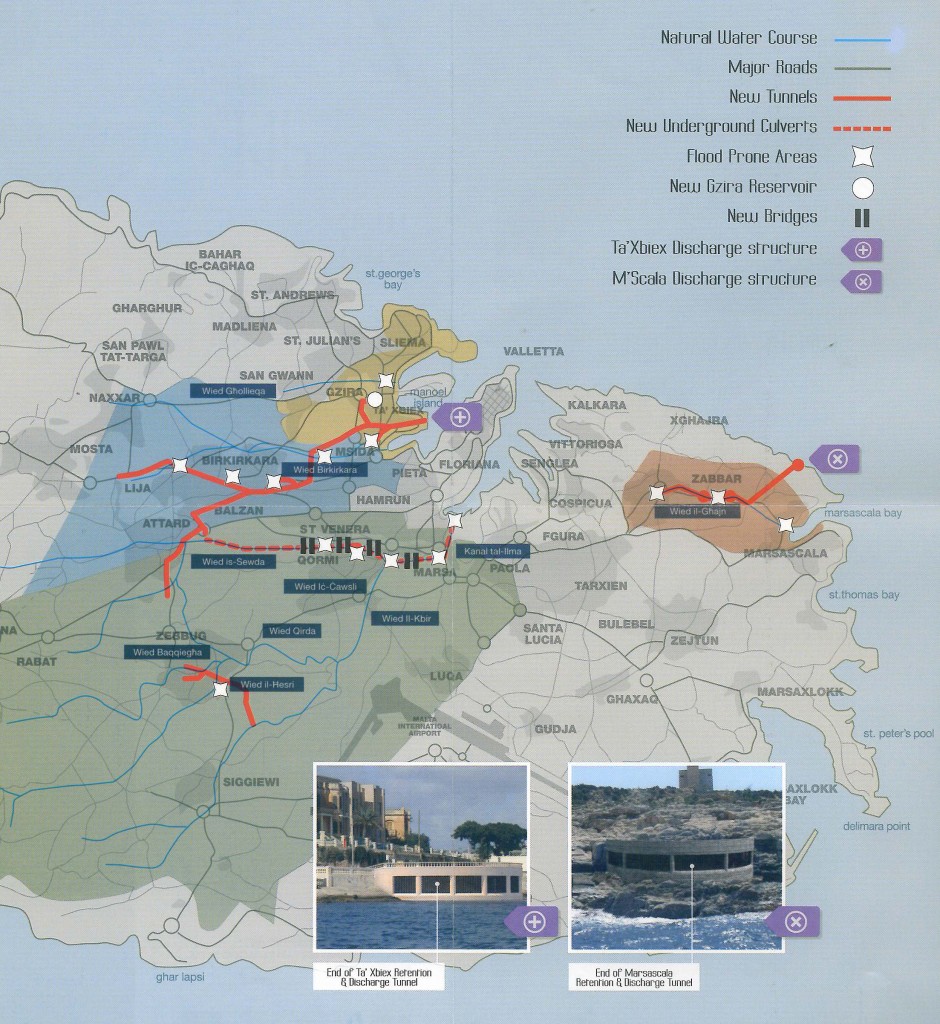 The longest tunnel will be an 11km (7mi) long, 5m (16ft) high, 5.5m (18ft) wide tunnel draining the localities of Attard, Birkirkara, Msida, Lija, Balzan and Gżira, running from the Balzan/Attard area passing through Birkirkara to Ta Xbiex, where most of the stormwater will be discharged into the sea at an outflow rate of 65 cubic metres (17 171 gallons) per second. There will be six main shafts strategically located near the main tunnel to serve as access points during construction and operation of the project. A soak-away reservoir with a capacity of about 10,000 cubic metres (2.64m gallons) has been built in Gżira and an application is still pending to turn its surface area into a car park. The reservoir is designed to allow water to percolate into aquifers, providing them with much-needed replenishment. 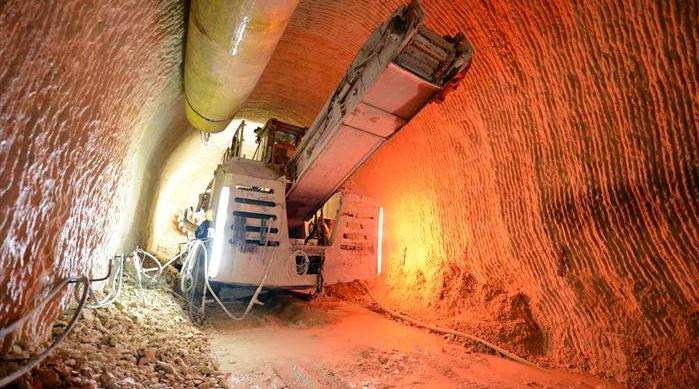 A further tunnel will be dug under Gżira to discharge water from the San Gwann area into the sea at Ta’ Xbiex. The Zebbug phase of the project will include a 1.6km (1mi) tunnel that will discharge stormwater at Wied Qirda. 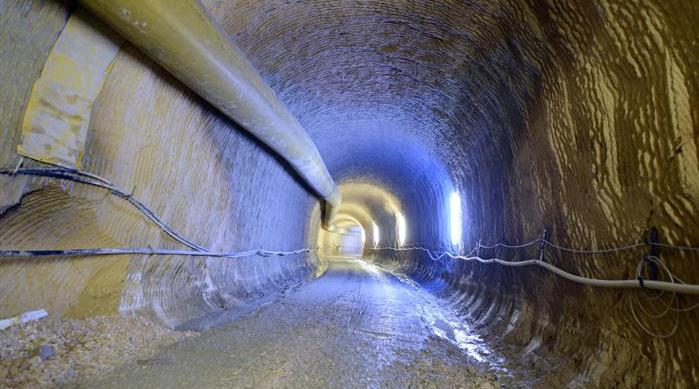 The amount of stormwater to be discharged into the sea has been questioned in the light of water shortages on the island, but the cost of ‘scrubbing’ stormwater to make it suitable for household use makes this option prohibitively expensive.

Manuel Sapiano from Malta’s Ministry for Energy and Water Conservation said in May 2013 that Malta has an annual average rainfall of 550mm (21.6”), “the lowest of all Mediterranean islands except for Cyprus (500mm / 19.7”). The cost of water on Malta is also the highest (alongside Cyprus)”.

As a result of competition for subterranean space in urban areas between basements for parking, storage areas and utilities, water cisterns have long been converted or omitted and it is this very lack of water storage space that is leading to both flooding and water shortages.

Ironically, it has been a legal requirement since the times of the Knights of the Order of St John, in the Middle Ages, that each building have a cistern in which to store rainwater. But this requirement has been largely unenforced for the last 50 years, until 2009, when it again became mandatory to provide rainwater storage in order to obtain certification for the energy performance of new buildings.

Ed Hill is a freelance writer and journalist. He is based in South Africa, but reports on flood disasters in all areas of the world for FloodList.com