A state of emergency was declared in the Peru region of Madre de Dios after heavy rainfall on 27 January caused the Tambopata and Madre de Dios rivers to overflow.

Around 500 houses have been destroyed, 1,240 houses damaged and over 6,000 people affected in two provinces of Tambopata and Manú. 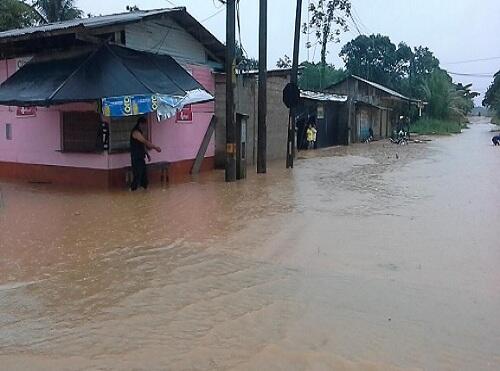