Wild flash floods swept through areas of northern Trinidad after a short period of torrential rain on 03 August 2021.

The Trinidad and Tobago Meteorological Service (TTMS) indicated that the adverse weather activity began at 3:00pm today (Tuesday 3rd August, 2021) and lasted for approximately forty five (45) minutes during which time roadways were rendered impassable due to street flooding and high amounts of rubble.

Damage to roads and some homes was reported in Port of Spain, Maraval and St Ann’s. Streets were left covered in mud and debris.

Two cars were swept away by flood water from the overflowing St Ann’s river in St Ann’s. Fortunately no casualties were reported. Homes were also damaged in the area, as well as in parts of Maraval. In  Port of Spain the East Dry River broke its banks.

This is the second flood in the country within a week. Heavy rain caused flooding on 29 July which swamped roads and damaged some homes. The Ministry of Rural Development and Local Government reported flooding in St Helena and areas of San Juan-Laventille Regional Corporation. 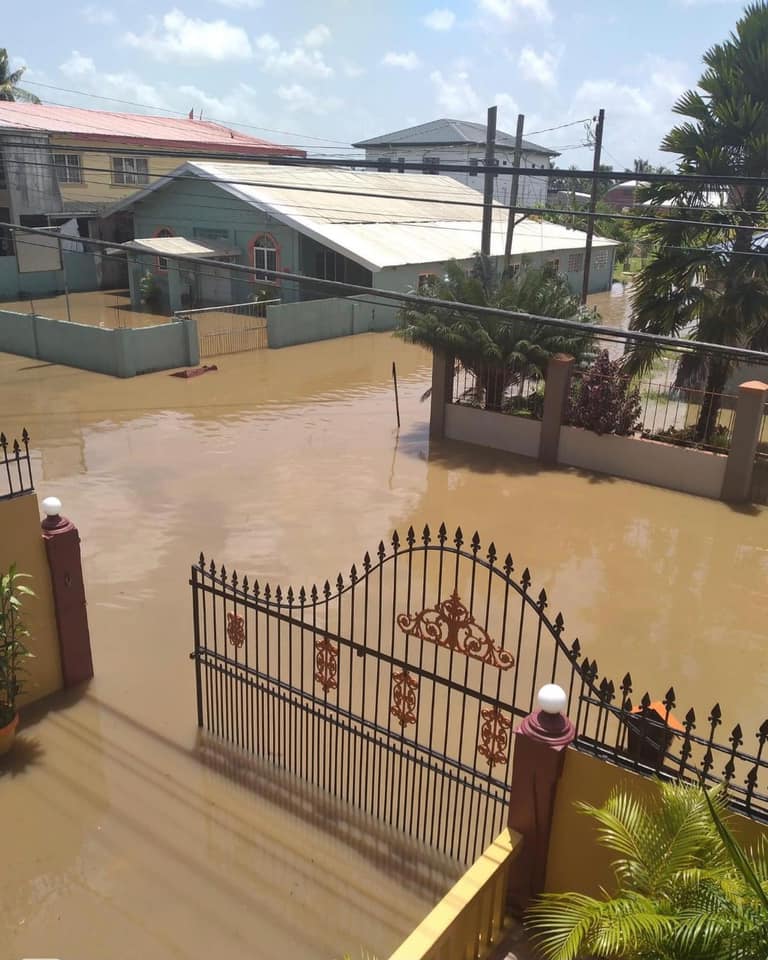 India – Fatalities After Floods and Rain in Rajasthan