With some financial aid from the World Bank, the Nepalese government is setting in place a flood and severe weather warning system for the country’s farmers. The system will rely on 3 Doppler WSR-88D weather monitoring radars.

Huge swathes of farm land are damaged, even completely destroyed, during the June to August monsoon season. Nepal’s Ministry of Agricultural Development (MOAD) have estimated that 10,000 hectares of farmland have been lost to floods and land erosion so far this year. Not only does this leave farmers suffering economic hardship. It also leaves the country as a whole vulnerable to food shortages. MOAD believe that if farmers can be better prepared through a flood warning system, then they could save their crops by harvesting before the severe weather hits.

The warning system – referred to as an “agricultural information management system “ – is being set up in partnership between MOAD, Department of Hydrology and Meteorology (DHM), and the Nepal Agricultural Research Council. It is due to launch in 2014 in 25 districts across the country.

The system will use three Doppler weather monitoring radars. These cost around $2 million each, but will allow Department of Hydrology and Meteorology to forecast heavy rainfall and drought more effectively. 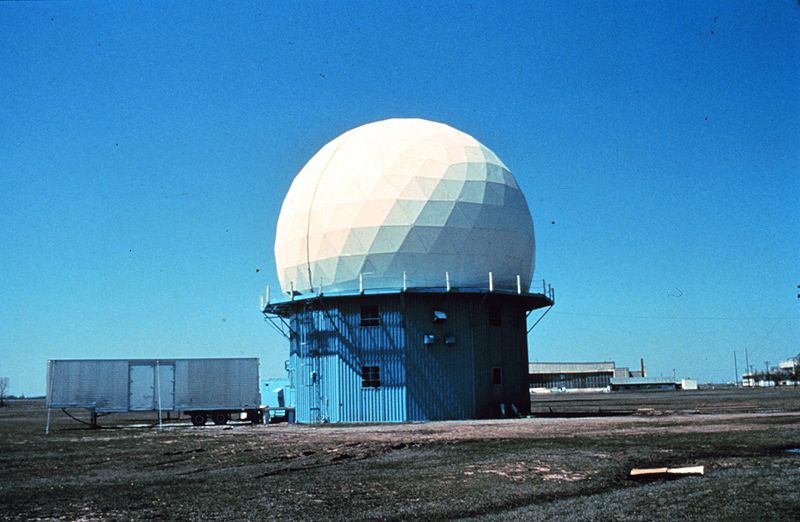 In turn, government officials working with the farmers in the agricultural areas (know as government agricultural extension workers) will be sent flood or severe weather warnings by either MOAD or Nepal Agricultural Research Council. It will be down to the extension worker then to send out the weather warnings, forecasts and instructions via mobile telephone to all the farmers in his or her region.

Remarkably, 72% of Nepal’s population have access to a mobile telephone. But where mobile phones cannot be used, MOAD will rely on local community radio stations to get the message out.

2 Dead After Floods in Malaysia

Floods in Odisha and Andhra Pradesh