The Greek island of Rhodes was hit by gale force winds and heavy rainfall yesterday, leading to flooding of several buildings and widespread storm damage.

The storm first struck the south eastern Aegean island on 17th October. Strong winds uprooted trees and damaged cars and buildings. Flooding was reported on many of the main roads around Rhodes town and the resort of Lindos on the southern coast of the island. However, the worst affected area has been the north east of the island. 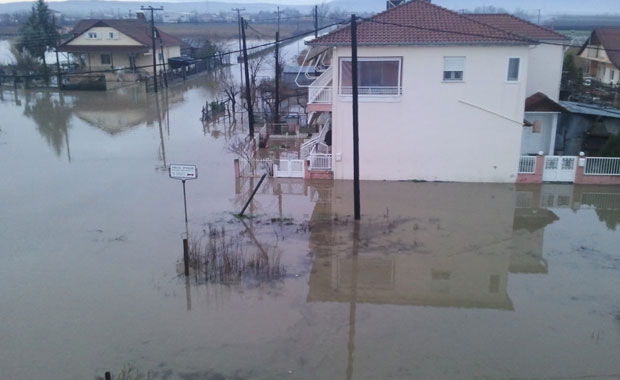 Heavy downpours and gale-force winds brought down trees and caused floods on the Rhodes on Thursday, damaging cars, blocking traffic and flooding homes. The basements of many buildings have been flooded, but the storm passed quickly and flood waters have begun to recede.